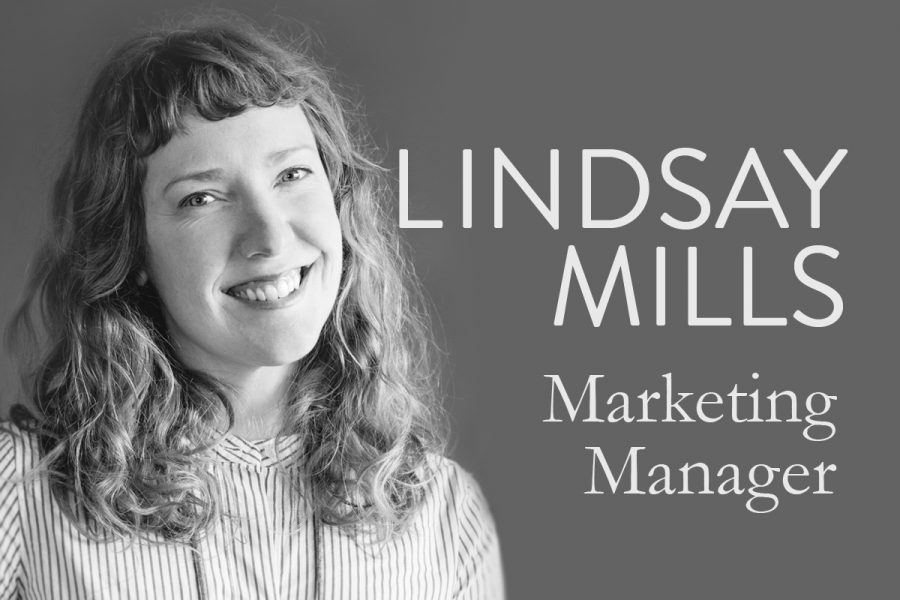 Where’re ya from, what do your parents do?

I’m from a suburban town in Maryland that went from cow fields to a big-box store explosion through the course of my childhood. Our house was close to a lake, and my dad and I would often go exploring or biking through the woods. We were a family that would rather visit state and national parks, rather than theme parks. My mom was a military kid (airforce) from all over the country, and has been both a math teacher and an office executive for a company that made military radios. My dad was from California, where he met my mom, and was an engineer. Both are retired now and live in South Carolina.

Truth be told, I was (am?) pretty much just a jock with creative tendencies. I was a lacrosse player, swimmer and field hockey player: the standard Maryland lady-jock trifecta. But early on, I was always sketching, crafting, taking pictures, doodling, getting messy. In high school I had a friend with a darkroom. We would always go on “assignment” and then mess around with chemicals in her basement while she tried to get me into ska bands (a fruitless effort).

I graduated from a liberal arts school in North Carolina with a photography and business degree. It was a good combination for me. I knew I wasn’t the most talented artist, but always had a knack at finding talent where others weren’t looking. After living in Washington, D.C. for a while, in 2008 I started hosting art exhibits in the basement of a group house I was living in. At the time, D.C. was in a creative slump. Many local artists weren’t being seen because of a lack of affordable gallery space, ultimately competing with the likes of the Smithsonian. I’d like to think that our basement shows were a bit of a catalyst that reminded people that there was a large network of creative folks living in the District who were just looking for a voice and a platform. I’m also mostly a self-taught graphic designer (term used loosely). The more I try to learn the more I realize that I should probably just go back to school.

Any new-years resolutions this year?

I’d like to work on fostering my creativity. I’ve put it on the back-burner for too long! Other important resolutions that I give myself every year are to try to minimize my environmental impact, and support local economies and communities in Montana. I also want to keep working on green-ing my thumb, teaching myself about growing food on our tiny chunk of the earth.

If you could give emerging designers in the Flathead Valley and beyond some advice, what would it be?

Don’t be afraid to put yourself out there. There’s such a quiet little scene here in the Valley, I’d love to see it explode with pop-up art shows, community workshops, etc. If you have an interest, it’s almost certain that someone else here has the same interest. Speak up and speak out!

Any design trends going into 2017 that you would love to see more of?

I’m a big fan of tactile and multi-media artwork. I’ve been noticing a shift towards combining photographs, sculpture or video with elements of traditional print and web design as a response to new technologies emerging. I think design that incorporates multiple levels of creativity will continue to take the stage in 2017.

Jeffrey Lewis’s Sad Screaming Old Man. I realize my cohorts have posted songs with more positive messages, but the second half of 2016 scared the bejesus out of me.  It involved a lot of grappling with mortality, aging, and paranoia about the future of humanity. Also, Jeffrey Lewis is a lyrical god. 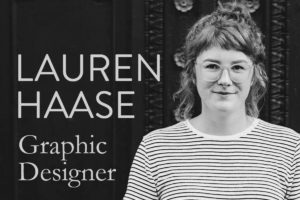 Lauren! Where’re ya from, what do your parents do*? Southern[...] 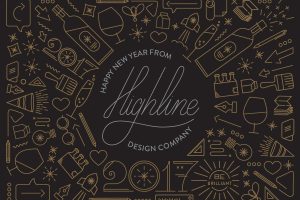 On starting fresh and being inspired.

Here we are: A new year with endless possibilities, fueled[...] 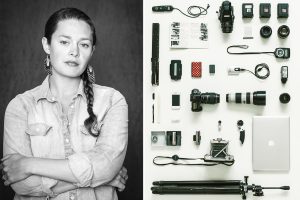 The Portrait Taxonomy Artists Headshot of the Photographer Mandy Mohler. A Self Portrait by Mandy Mohler, Kalispell, Montana Studio Portrait Photographer who specializes in Tooling Taxonomy Portraits for individuals of small business and entrepreneurs.

As a part of Highline's 2017 mission, we want to share the stories and work of other...